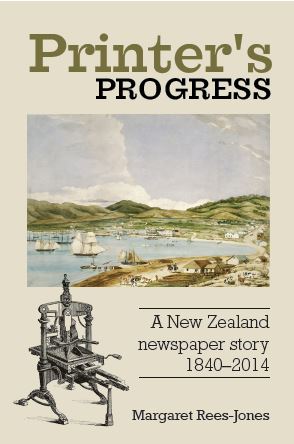 Making a Killing by Sheridan Gundry

A history of the Gisborne and East Coast freezing works industry.

Gisborne - A Place by the Sea  Photographs by Gray Clapham  $40

Photographs of the beaches, wharves and settlements on Highway 35 East Coast